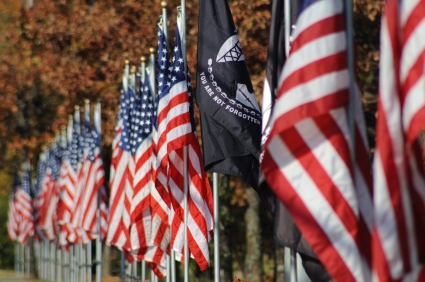 The tenth anniversary of the 9/11 attacks conjures up many memories and emotions in the hearts of every American and those around the world. It was a day where we saw unprecedented attacks on our homeland.

In the wake of 9/11/2001, many in our nation turned to God for comfort and solace. It was an “awakening” of sorts for many people. And so it is appropriate that after we pause to remember those who gave the ultimate sacrifice in those attacks, that we turn to our family, friends and neighbors and offer encouragement for the future.

“So encourage each other and build each other up, just as you are already doing.” 1 Thessalonians 5:11 NLT

“And let us not neglect our meeting together, as some people do, but encourage one another, especially now that the day of his return is drawing near.” Hebrews 10:25 NLT

As we reflect on the events of 9/11/2001 and everything that has happened as a result of those attacks, we need not tremble in fear or be anxious about the future when our trust is in the Lord God.

“God is our refuge and strength, a very present help in trouble.” Psalm 46:1 NKJV

“The God of my rock; in him will I trust: he is my shield, and the horn of my salvation, my high tower, and my refuge, my saviour; thou savest me from violence.” 2 Samuel 22:3 KJV

God’s Word offers us an encouragement for prayer in Colossians 4:2 where it exhorts us to “devote yourselves to prayer with an alert mind and a thankful heart.” (NLT)

May God bless each one of you, and may God Bless America!

Yet Another Reason to Celebrate 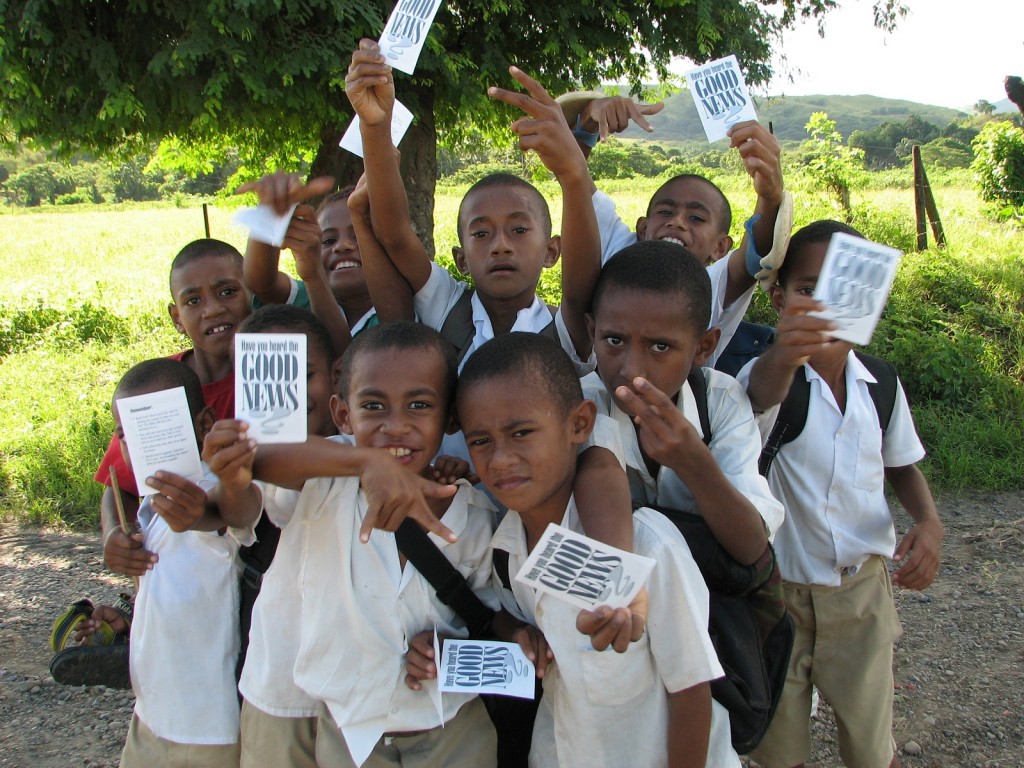 We thank you for your support as we celebrate the fourth anniversary of CelebrateYourFaith.com. Looking back, it is amazing all that the Lord has done through this business. We are looking forward to celebrating all that is coming in the future!

This has been the dream of our hearts; four years of learning, growing, and celebrating making a difference. Doing what we love with amazing customers and fans, beautiful artisans and their creations, and our special team of believers who work together for a great cause.

When we started CelebrateYourFaith.com, we deliberately chose July 7, 2007 (7.7.07) for our grand opening, as a powerful symbolic scriptural reminder of the Great Commission (see the post about “God’s perfection: Number 7“).

All of us at CelebrateYourFaith.com are dedicated to reaching the world with the Good News of the Gospel. It is our heart to support mission work and missionaries with proceeds from every purchase. This has been one of the biggest blessings to us, to see our support for missions directly affect the lives of people in countries all over the globe.

For more about our company story, see this article (PDF) from the Christian Booksellers Association’s November 2008 issue.

With your purchases, you are helping us continue to touch hearts and change many lives. It is an honor to do what we love. Thank you for your continued support! 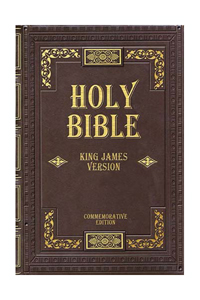 On May 2, 2011 the world will celebrate the 400th Anniversary of the King James Bible. The history surrounding the publishing of this version of the Bible showed a hunger by the people to have the unadulterated Word of God accessible to them on a daily basis so they could commune with God and know Him through His Word.

The King James Version, or Authorized Version, of the Bible was commissioned at a time of Renaissance of literature and language in England, which led to a translation rich with the rhythms and beauty of Elizabethan poetry and drama. At the same time, the relatively new technology known as the printing press was seen as a means with which to open up accessibility to the Scriptures to ordinary Christians on a massive scale for the first time in history.

“There is no doubt in my mind that the King James Bible not Shakespeare set this language on its path to become a universal language on a scale unprecedented before or since.” – Melvyn Bragg, British Author and Broadcaster

The King James Version (KJV) of 1611, also known as “the people’s Bible”, became an enduring work in an age when religion mattered to almost everyone in a way that is difficult to appreciate today. When people believed in God and what the scriptures taught, Christian beliefs were part and parcel of daily life. It mattered what was taught and understood. It mattered what people really believed. It influenced their lives, their attitudes and their actions – from the highest in the land to the lowliest man or woman. The KJV had an enormous effect on peoples’ lives; its language and terminology may seem archaic today but it was the everyday parlance of ordinary people and its language became entwined into English literature over many generations, not just in England but wherever the Bible was carried into what has become the English-speaking world, and is with us today. (KJV Development)

“The King James Bible is a cornerstone of our culture and our language. Whatever our faith, whatever we believe, we have to recognise that the rhetorical power of this book, and in particular its power to fuse history with poetry, connects at the most fundamental level with our own history and poetry.” – Andrew Motion, Poet Laureate of the United Kingdom, 1999-2009

Four hundred years later, the King James Version of the Bible continues to inspire people from all walks of life and faith traditions and is regarded as the most influential book ever published in the English language. H.L. Mencken, a 20th Century American writer, praised it as “probably the most beautiful piece of writing in all the literature of the world.”

Celebrate Your Faith has a number of special 400th anniversary products in our Bible Boutique to celebrate this milestone. Remember, we can personalize any of these Bibles for you, for a gift, or any special occasion!

This beautifully crafted family Bible will become a treasured heirloom for generations to come! This new edition contains a special full-color celebration of the 400th anniversary of the King James Version. Bonded brown leather.

This two volume set contains the New King James Version and the original KJV 1611 edition. This version has authentic spellings, capitalization, and punctuation used by the 1611 translators themselves, before centuries of changes began to occur. Set in roman type for easier reading, it includes the original notes, references, and books of the Bible, including the Apocrypha, as in 1611.

This KJV 400th Anniversary Bible celebrates this passionate rendering of God’s Word, presenting it in a highest quality format for those who love the translation’s rich heritage and reverent language.

This study guide and prayer book celebrate the history of the King James Version of the Bible with topical Scripture text and historical information to bring encouragement, comfort, and joy to the reader. Scripture selections are divided into 45 topics that shed light on the vastness of God’s love for each one of us.

We have much more in our Bible Boutique! To view all of our King James Bibles or other translations follow the links below:

For more information on the 400th Anniversary of the King James Version, visit the following websites:

Celebrating the Legacy of the Bible